This is the first in a new series entitled Galway Grub’s Grumbles as we air our annoyances from Galway’s food world. The first on the list is The G Counter. 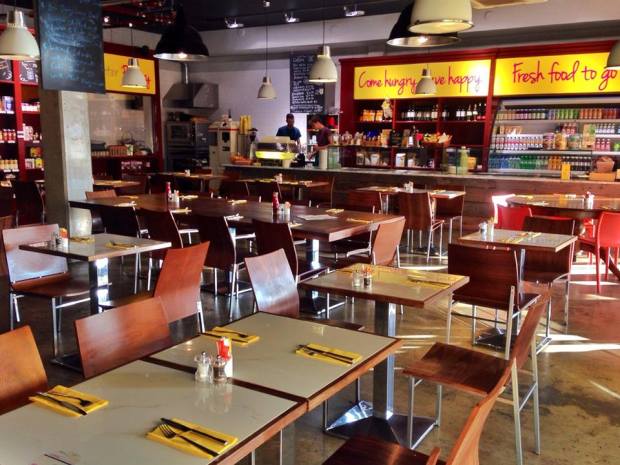 I’ve been a fan of The G Counter for a long time. It’s in a good location with an enormous amount of parking, there are a wide variety of options on the menu and last but by no means least, they stock numerous artisan products including Janet’s Country Fayre.

I am, however, extremely disappointed because my favourite item from their menu has been removed – the roasted turkey, honey roasted ham, sage & onion stuffing, brie and garlic mayo on sourdough bread sandwich. Now, this may seem like a small thing to complain about but it’s literally one of the nicest sandwiches I have ever tasted! I tried to order it on my last two visits (the menu still has it listed as an option) only to be told at the weekend that it’s gone as they are rolling out a new menu.

G Counter, if you’re listening, sort it out! #GalwayGrub #GalwayGrubsGrumbles

Keep up to date

Say I love you this Mother's Day with a personalised hamper from @whitegablesgwy
I think I may have died and gone to Chocolate Heaven.
Phad Thai from @xianstreetfood would be great right now!
Woke up with a serious craving and cannot get it out of my head ever since.
A good sambo from @mccambridgesgalway is hard to beat.
Oh to be sitting outside @ilvicolo_galway